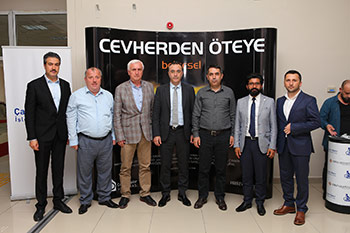 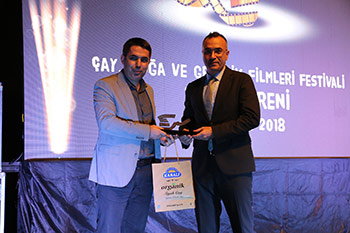 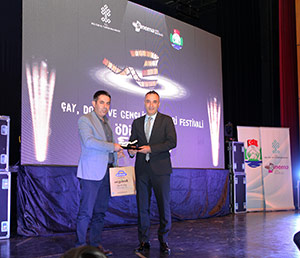 The film, which is viewed by the guests with great admiration, tells the story of how the people of Eastern Black Sea region, who are mainly engaged in tea farming become acquainted with safe mining after the establishment of Çayeli Bakır. The film also shows contributions of the enterprise to the region through social development projects and the positive effects of employment.

Çayeli District Governor Mehmet Öztürk, who took office previous week, stated that he has learned invaluable information about Çayeli Bakır due to the film: “Çayeli Bakır is very important for our district, our region and our country. I was especially impressed by the value the company gave to its employees. 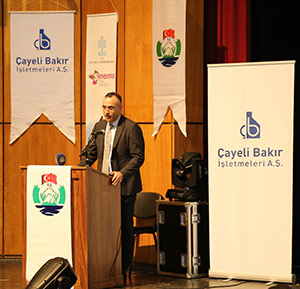 Murat Güreşçi, Deputy General Manager of Çayeli Bakır, who made the opening speech before the screening, said: “We have been an important part of this region since the day we were established. So we wanted to leave another special mark here. In this documentary film, together with the beauties of the Black Sea region, we will share very special moments and different stories that we think will attract your interest in mining,” thanking Çayeli Bakır employees for being the real heroes of the story, as well as anyone who took part in the making of the documentary.

Jury Special Award in the scope of the film festival was also presented to “Beyond The Ore” film. The award was presented by Çayeli District Governor to Çayeli Bakır Deputy General Manager Murat Güreşçi.